Safe Industries was founded in 2005 by Al Willimon, a former firefighter and military veteran. He wanted to provide superior safety and firefighting products as well as excellent customer service to public service agencies and industrial customers. The company currently serves South Carolina, North Carolina and Tennessee. 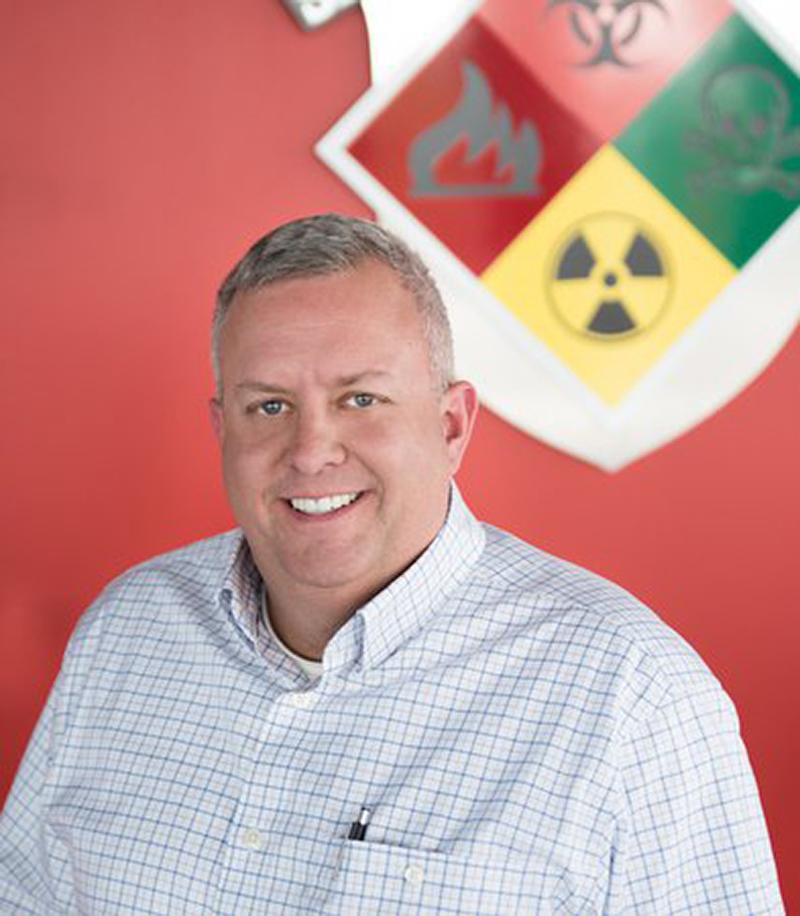 Originally from Pickens, South Carolina, Al attended business school at Clemson University and received his paramedic degree from Greenville Tech. He spent nine years in the military with the Army, including three years of active duty. At the age of 20, he began serving as a volunteer firefighter in Anderson County, and in 1998 began his career as a firefighter in Simpsonville where he continued working in the fire service until 2011. His passion for taking care of the needs of firefighters is now reflected in Safe Industries. In 2013, Al acquired Fire Equipment Sales and Service also known as FES. FES is in Sumter, S.C. and specializes in the design and fabrication of custom-built fire apparatus